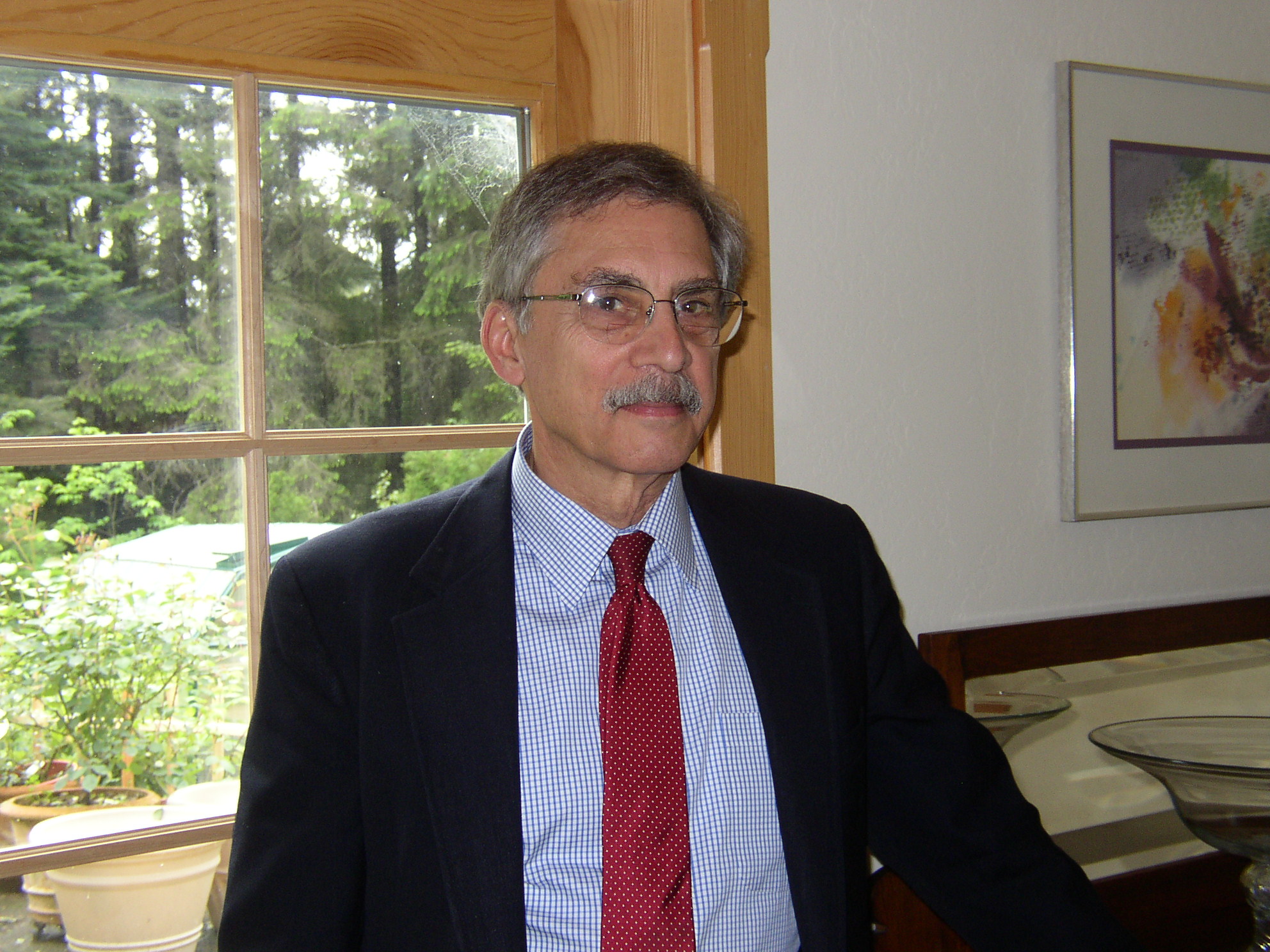 You are Professor Emeritus of English and Comparative Literature at California State University, Fullerton. Tell us about your days there as editor of South Coast Poetry Journal.

The English Department at CSUF was generous toward its faculty in many ways, one of which was the always-present opportunity to design and teach a new course. That’s what I did with SCPJ, the course being called Editing a Literary Journal. I picked ten to twelve students to help as intern editors. Almost every student chosen performed wonderfully, especially when reading submissions, nominating their choices, and then discussing them with other interns at the Friday meetings. Among the excellent poets we published were Rita Dove, Richard Eberhardt, William Stafford, Robert Mezey, Kay Ryan, Lucy Shaw, Denise Duhamel, X. J. Kennedy, Denise Levertov and Mark Strand.

You have six collections of poetry in print, the latest of which is Peripheral Visions, published by Negative Capability Press in 2017. Can you tell us about this?

Yes. The first two volumes came out while I was still teaching a four-course load at Fullerton. The third one hit the table fourteen years after my retirement. We had sold our home, moved, and settled into the new place. I built garden structures and indoor tables until I’d had enough of that. And that’s when it struck me that I had a large stash of poems written in my spare time. So that put me in fifth gear, and the more recent three collections were the result.

I grew up in a blue-collar family where physical activity alone was considered work. But at some point I sensed that there were many topics we never talked about: people and things we loved, or forgiveness, or self-restraint in the presence of temptation are just a few examples. But poetry, I soon discovered, could and did talk about those and more. It was as if I’d been a tadpole and unexpectedly became an air-breathing and hopping frog.

Six a.m. is my usual rising time. I feed the pets and make coffee. Not long after, my wife and I have breakfast, followed by her embroidering while I read aloud from whatever book takes our fancy. Then to my daily walk with our Labrador. After that, it’s my study, reading to myself or writing. I constantly look for poets I have ignored who are worth reading. After lunch I drive into the Post Office in our little town for the mail, return home and lie down for a short nap. And then there’s dinner. In between all of these, I try to write what I would like to find on bookstore shelves.

After exiting the Marine Corps, I found the writer I admired most, Shakespeare. (Eventually I wrote my doctoral dissertation on Hamlet.) But later I opened Homer’s epics, and now I’d be hard put to say which of the two greats I admire more. There were others of course: Wilbur, Auden, Dickinson and Gjertrud Schnackenberg. And now that I’ve said they inspired me, I’ll amend that to say the benefits I derived from reading them did not include a sense of competition with them, but a feeling that I’d found a soul mate.

I’d say, “Give up this fame business. It makes you trendy instead of sincere. And don’t try to publish anything new until the paper has turned yellow in your desk drawer. In the meantime, READ all of the greats, from Beowulf to Thom Gunn. This won’t guarantee your success as a poet, but it will give you a leg up on those who didn’t do it.”

Kissing his palm, she departed.

I’ve visited the Bard’s haunts and toured Robinson Jeffers’ house, but in general I prefer that friends do my literary pilgrimages for me. Their reports are far more enlightening, which tells me that I am less adept at imbibing the essence of an author from his or her surroundings than most people are. Also, I’ve just about given up on flying, and my wife gets seasick easily, so we’re two happy homebodies.

Your seventh volume, Selected Poems, is forthcoming by Future Cycle Press. X.J. Kennedy described it as ‘a vital contribution to American poetry’. What is next for you? What plans have you got?

I plan to keep doing what I’ve been doing, and I’m grateful that retirement allows me to do that. There have been several times when I’ve thought my end was near, but I’m on the edge of eighty now, having survived polio and cancer, so I’ve stopped guessing how much time I have left in me. But I’m enjoying every minute so far. As for writing and publishing, I have another collection out there looking for a home. And then there’s that New Poems file that keeps getting fatter.