You began your writing career as a military journalist. Can you tell us about this? Did you write print articles, or material for radio and television?

I entered the Army right out of high school. It was during the war in Vietnam and I wanted to go there, not to kill anyone, but to see for myself what was going on. My grades in English in high school were excellent, and thanks to high verbal test scores in the military, I was afforded the opportunity to attend the Defense Information School, which was a joint military school for training military journalists and photojournalists. The same day that I graduated they stopped deployment of many military occupations to Vietnam, including journalists, so I was assigned to the District Recruiting Command Headquarters in Jacksonville, Florida. It was a civilian office and my job was to travel the state and write articles for local newspapers and radio spots for radio stations about men and women who were enlisting, those returning from Vietnam, and aspects of Army recruiting. From the time I arrived in Florida until I got out of the Army three years later, I never stepped foot on an Army base. Of course, I never got to Vietnam.

Can you tell us about your collection of short stories, Sand, which was published recently by Clarendon House Books?

There are 30 stories in the collection in the literary, fantasy, horror, sci-fi, speculative fiction, absurdist and humor genres. There is no central theme. What the publisher and I wanted to do was produce a collection of my stories that would appeal to different literary tastes.

Your plays have been produced in several states in the U.S. Interesting. Tell us about one of them.

A Cowboy Comes to Dinner is a farcical comedy with a cast of ten. It was staged in Kansas City, Missouri, and Rio Rico, Arizona. It’s about a play being performed about a cowboy coming to a posh dinner that goes awry when the cast performing it break out of their roles during the production and an accidental murder occurs. 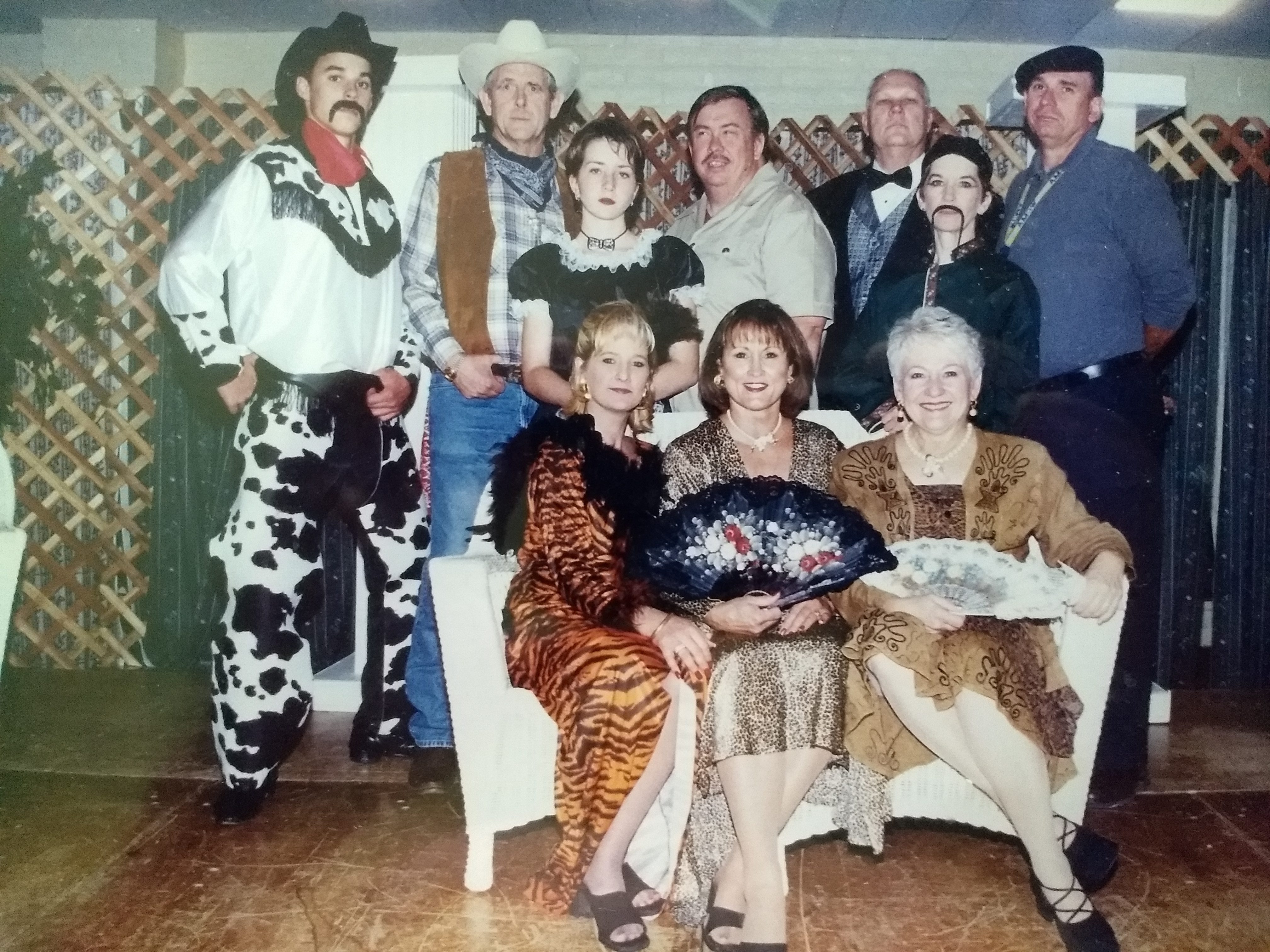 I’m not the type of writer who has a planned, specific message or agenda in my stories. I love the short story form and I write short stories in many genres with many different themes. With over 160 different stories published in over 170 different publications since June 2016, there are bound to be some similar themes, but as often as I’m asked that question, I still don’t have an adequate answer. I’m not an “intellectual” writer. I don’t analyze my work while I’m writing a story or after it’s finished. I tell a story. It’s as simple as that.

I wake up. I eat. I write. I nap. I wake up. I eat. I write. I eat. I do some other mostly mundane stuff. I write. I go to sleep. Somewhere in between waking up and going to sleep I read books that my peers have written, I hang out on social media, I watch a little television and I spend time with other human beings. My days of adventure are behind me, but they were great fun while they lasted. I’m retired and have no need to prove that I can still act or live like I’m twenty years old.

This is going to sound so much like a Miss Universe pageant contestant answer: I’d bring world peace.

There are a group of individuals, mostly other writers in the Inner Circle Writers Group on the MeWe social site, who encourage, support and inspire me every day.

As a person, don’t sweat the small stuff. As a writer, don’t try to write the same way as your favorite authors. Find your own “voice” and write with that.

Yes, but I have gotten off track a few times and for long stretches of time and had to find my way back.

Travel as much as you can, meet as many people as you can, observe nature, get involved in the world. Take mental notes on everything until you’re ready to write from those notes.

I’m re-reading some of Grant Hudson’s How Stories Really Work. Every writer at every level of expertise should read it.

I’m hoping to reach my goal of having stories published in 200 publications by the end of this year. I have another collection possibly being published by another publisher, so I’m waiting to hear about that. I have a completed novel that has been gathering cobwebs in my computer for a couple of years. I may get that out, dust it off and find an agent for it. Some days I think about retiring from writing altogether.