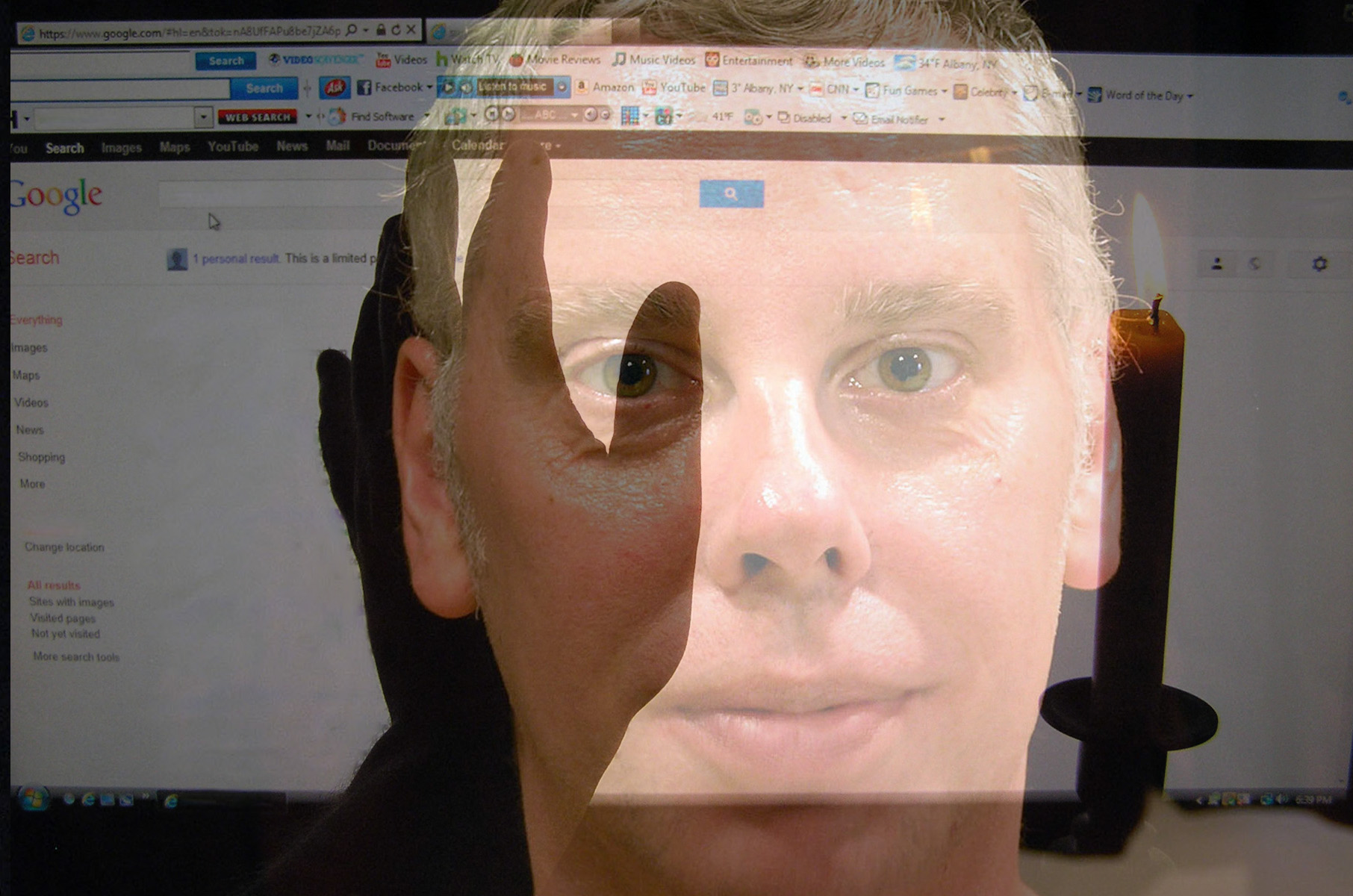 In hindsight, my journey seems to be about dubious reservation vs. obsessiveness in spite of that. Once I started doing work on a fairly regular basis I can’t recall there ever being a “just flow-with-it” time when I was not questioning, even beating myself up, as to why I was doing the work in the first place!

What is it you love about poetry? Have you considered writing a novel or a play?

Considering the preceding answer, what I love about poetry is that it really is a focal point for what is not only on my mind, but in my spirit, often surprising me when I set out believing the poem is going to be about one thing, and then, on more than one occasion, takes on dimensions I was not expecting.

As far as other forms of writing…I recall experimenting with plays during high school years, and actually did begin writing novels in my junior year. I honestly had this great (desperate) delusion that I would make a living this way, and have wound up self-publishing a couple of novels written before I was 30. These were works I dusted off, yet one more time when the P.O.D. Lulu platforms came into being and ran a couple of contests. In my 40’s I began writing essays, and have an unpublished manuscript that is a quirky memoir where objects, furnishings, rooms, domiciles (one apartment and the farmhouse I grew up in, in particular) invoke the impetus for reflection.

I don’t think anyone writing is not coming from a place of empathy and compassion. I mean, unless it is a personal attack against someone, even if the writing is an expression of anger, I think that anger comes from a mother-bear-protecting-its-young sort of instinctive moral compass. Given that, even if I write in the “I” first-person, that “I” is the voice of someone perhaps shoved into the shadows, lost, forgotten, overlooked…that “I” might even belong to the voice of nature and a species, or landscape trying not to become extinct. Themes of my writing are based on putting myself in the shoes of an imagined experience, as much a direct offshoot of my own.

Well, there are certainly good advances which have come from technology, mainly medical, and there is something said about media promoting more global awareness, and helping people get together for the good of a common cause. Also, look at how it has helped writers connect and get published! The flip side of that, however, is that there’s always human elements who will use the technology for not exactly altruistic reasons…scamming, identity theft, scapegoating and…to be honest, I think a great deal of social media is just an extension of a Reality TV: disconnect…distraction, titillation…people not really thinking or feeling deeply, but just reacting and spouting, and trying to keep up with a bombardment of messages and tweets. Whether we do this to feel less lonely, to feel as if we belong to some clique/niche or other is completely understandable, but there is certainly the danger of being not just sheep/lemmings-to-the-sea mentality, but also mob/sniper tactics of intimidation and bullying. Like shows that focus on the glamour or lack thereof concerning personalities, celebrity/political or wanna-be, these versions of humanity do not paint a pretty picture overall.

My external life is fairly boring/mundane, and I actually see that as a blessing. Who can write while running from a throng of reporters with microphones? I have a day job and try to work things which inspire creativity before and after that, the actual creating from those times coming after work and on the weekend. I also have a husband, a relationship approaching 20 years, so my other priority is being present for that.

One thing? Oh boy! Remove the greed/predator gene from everything!

Well, certainly other artists and individualists of all stripes…those who have beat their own drum, for they are role models saying it is OK to find my own path. When I was younger I think I was more of an enamoured and put-them-on-a-pedestal sort of person, as if they had some sort of magic I could aspire to, but it is important to realize they were/are humans, with their own struggles, foibles, warts…and I think the ones who inspire me most admit this about themselves, while also trying to be aware of others feelings/needs/circumstances. I mean, to me, a role model could be someone who does his/her best to make a good meal and share it with others, preferably me!

I wish my younger self the impossible…that I could have had a much stronger disposition, one of confidence, self-love/respect and the ability to fight back. The best advice I could give to that younger self is tell those who want to see me hurt, and couldn’t care less if I died, to go screw themselves and the horses they rode in on (Also find yourself a nice strong posse of allies to back you up!).

Failure is another word, a concept when it comes to anything creative. Don’t give yourself an F because something is rejected, or someone else is financially/critically successful…and also, like anything else, writing is not the end all and be all to yourself as a person, or to your usefulness. Allow yourself to exist breathing fresh air with an awareness of all that is around, which may be neutral/indifferent, but also that these natural energies do not want to do harm to the gift of your senses in just being alive. The Universe is OK if you don’t turn out to be the next big or best thing to baked bread.

I am reading a novel Black Deutschland by Darryl Pinckney and a book of poems Writing Down the Bones by LB Sedlacek.

Since around the end of 2015 I’ve been working on a series of montages tentatively titled From Nostalgia, Through Now & Beyond, an homage to LGBT individuals, couples, organization and allies predominantly pre-Stonewall. I have completed roughly 300 images and am still working with/researching roughly 2,000 more, and would like to create some sort of free online museum with these.