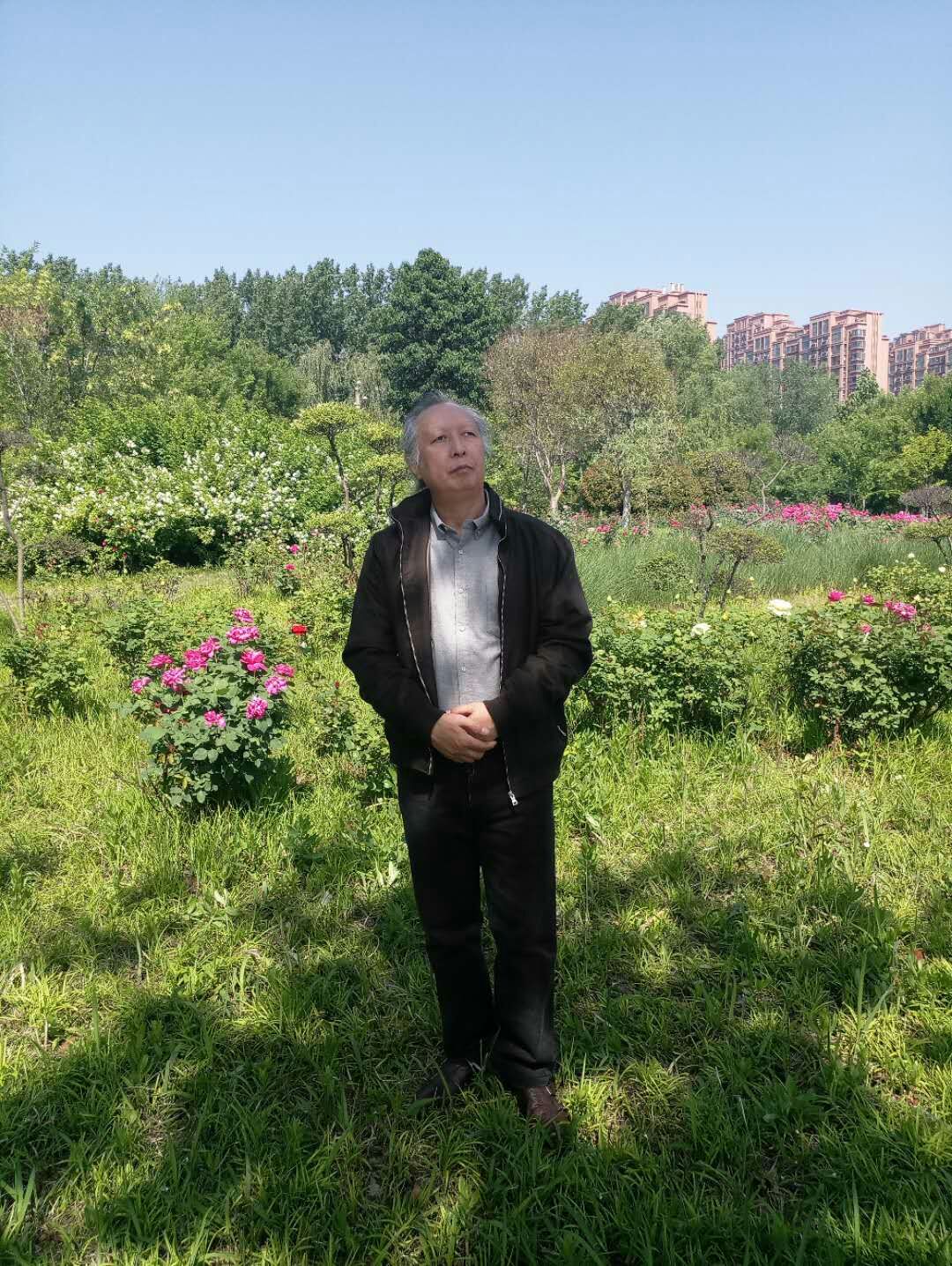 I liked literature when I was a child, and dreamed of being a great writer in the future. When I was about eleven years old, I wrote my first poem. Although it was only a few short sentences, it was astonishing at that time, as books were barren. At the age of sixteen I started my job, and read world literature in my spare time. Then I decided to make literary creation my career, for all my life. Basically, my creation may be divided into two periods: the first period is before 1990, the second period is after 1990. In the first period, lyric was the main form of my poetry. Later, I found that lyric only expressed emotions, and they were incapable of changing the world. So I began to read Laozi’s Daodejing and explore the truth of the universe and life. After that I started to roam around. In the meantime, I saw some monks who practiced in temples, and the fairies who lived in seclusion in the mountains. They all gave instructions and enlightenments to me. These edifications taught me a new understanding from the universe and life, especially in understanding the two ancient philosophical thinkers, the men of the age, Laozi and Zhuangzi. At this time, I began to have a knowledge of prehistoric civilization and ancient civilization. From then on, there has been a qualitative change in my poetry, and I created successively some poems beyond time and space, especially when I meditated one day at noon in 1990. I saw an extraterrestrial city above space — Platinum City.

Thereupon, in 1998, it seemed to me that I was inspired by the Gods, and created a series of works such as Platinum City, The City of Gold, and Golden Giant, continuously.

You are interested in creation. What is your philosophy?

I had an insight into the knowledge of time and space, and I thought that time is namely space. Ancient civilization and prehistoric civilization did not disappear, but hid in another space.

What is it you love about poetry? Have you considered writing a novel or a play?

I like the poetry of the ancient Chinese poets, of British poetry I particularly like the works of William Blake, Keats, and Yeats. I had once written a short novel of magic realism. I will further explore and create novels in the future. I once wanted to create a new type of writing: integrate poetry, novels, and plays, but there is no clear distinction or limit.

What other themes do you write about?

I am an eremite and have lived in seclusion for the past 20 years. I copy China’s ancient codes and records, practice meditation and calligraphy, and also take a walk every day.

Help mankind to find their own soul, and mankind will find their sanctity and greatness.

Laozi and Zhuangzi, the philosophers of ancient China have deeply inspired me, especially Zhuangzi, because they made me aware of the insignificance of mankind.

Explore the human soul and create works beyond politics, time, and ethnicity.

I’ve been reading China’s ancient codes and records, which I do all the time.

To explore further the secrets of the universe, and the future civilization of mankind, write poetry, or a new type of writing. Thousands of years ago, the tradition of monasticism from an ancient sage was not at all cut off, not only in the temples, but carried forward by the fairies who lived in seclusion in the mountains or countrysides. I hope one day I can write of their incredible wisdom.

Special thanks to Yuanbing for his assistance. 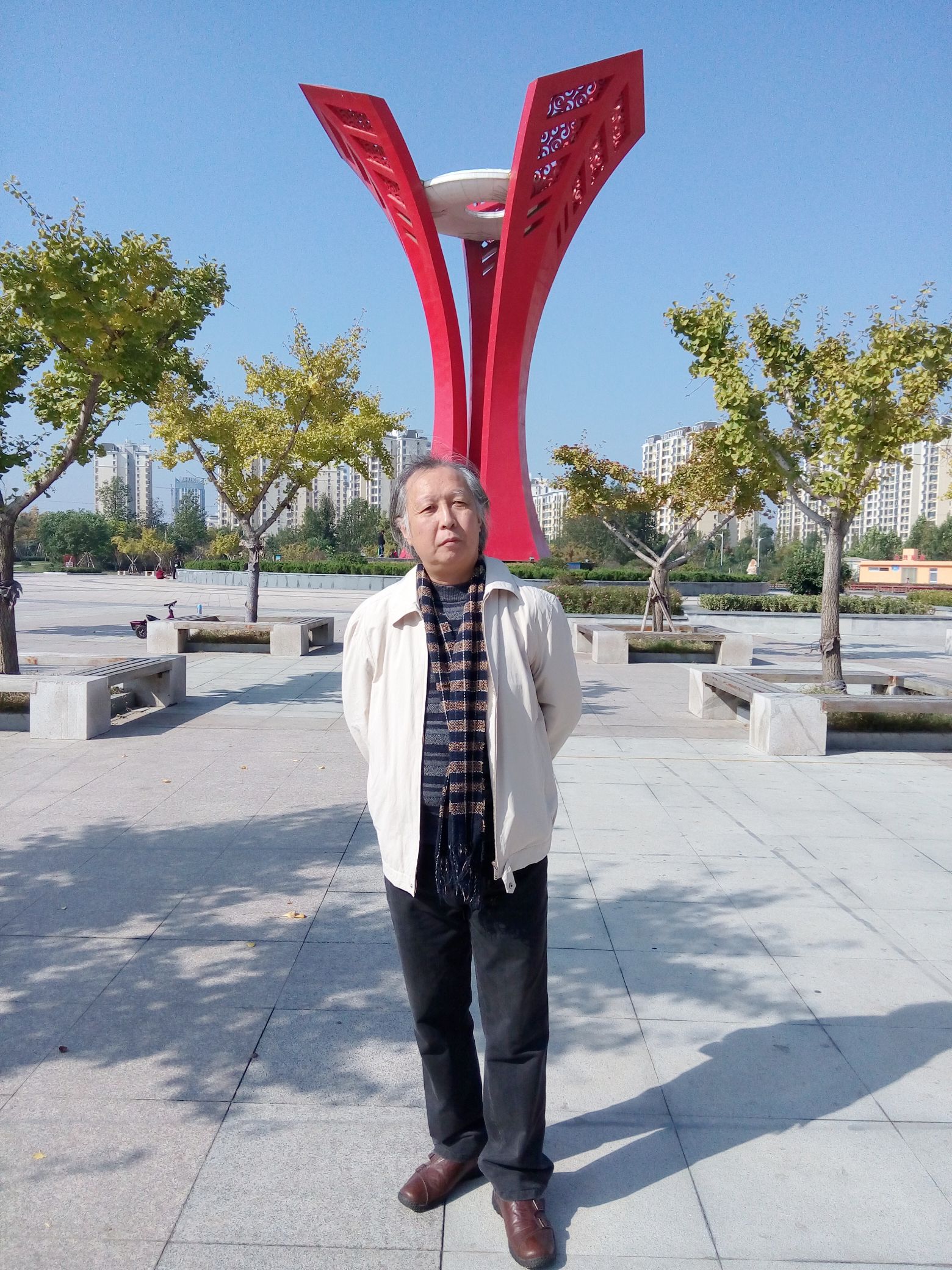