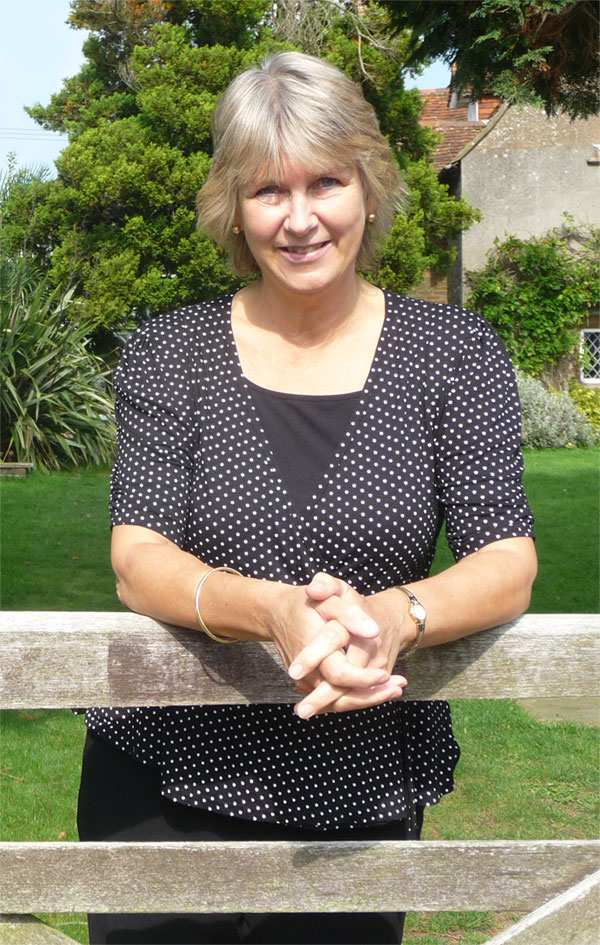 You have recently been offered a two book deal with Headline for the novel you wrote during your M.A. in Creative Writing at Chichester University, and a further book you are working on this year. Congratulations! Can you please tell us more about this?

Yes. I’d had an idea for a novel before I started the M.A., but knew I couldn’t write it without some expert guidance. I wrote about half of it during my course and was lucky enough to get some further help from a Royal Literary Fund fellow. I was then asked to workshop with my old supervisor and another published writer, and that was invaluable in helping me further improve the book. I sent the first three chapters and a synopsis to Anne Williams of the Kate Hordern Literary Agency back in 2016. She said she liked it and asked to see the rest of the manuscript, but then got in touch to say it felt a bit episodic and lacked emotionality. I took the advice of a freelance editor and rewrote the novel during 2017. This time Anne loved it and took me on. We worked on a few more changes and she submitted the manuscript to several publishing houses. Two showed particular interest and there was a bit of a bidding war until Headline came through with an attractive two book deal.

You had stories and articles published in the past. Can you tell us a bit about them?

Many years ago, when my husband was running marathons, I wrote a piece called ‘The Loneliness of the Long Distance Spectator’ which was published by Running magazine. Several years later I started writing short stories, and one of them, ‘The Christmas Wish List,’ featured in Yours. As I am an English teacher I also write fairly regularly for emag, a publication for A level students of English Language and Literature. The last two articles, entitled ‘Leonie Talking’ have featured my young granddaughter!

You said that it was one of the best decisions to do an M.A. in Creative Writing. What advice have you for writers who are considering it?

It’s a big decision as it’s not cheap. I’d been left some money by my father, who was always supportive of my writing ambitions, so I felt he’d have approved. However, if you can afford it, and are serious about your writing, I would definitely recommend it. I met some wonderful, dedicated teachers who really inspired me with their advice and ideas. One of the highlights of the course was the chance to workshop with other students, and despite being one of the oldest on the course, I was delighted by the friendliness and generosity of my fellow writers. It doesn’t do to be thin-skinned as the criticism, though always constructive, is sometimes quite tough, but I always moved on as a result. I still keep in touch with students and tutors from my year and they are a lovely, supportive bunch of people.

Have you any guidance for new writers who feel ready to enter their work into competitions?

Competitions are a great way to ‘test the water.’ Sometimes you can pay a little more to have your work critiqued, which can be well worth it. I was lucky enough to be placed in a few competitions and it really spurred me on to keep going. Writing can be a lonely job and it’s easy to get discouraged, so entering competitions can often keep hope alive!

In literature, who inspires you and why?

I love Helen Dunmore’s novels. She’s superb at telling a human story against the backdrop of international historical events. I felt very sad when she died last year and there’ll be no more wonderful books.

I was inspired by Kathryn Stockett’s The Help where a compelling story caused me to invest emotionally in a shocking chapter in American history. I’ve tried to do something similar with my own novel Somebody’s Child which is based on the true story of child migrants to Australia.

I share a study with my husband. He is very neat and tidy and likes to listen to music while he works; I am chaotic and messy and like to work in silence. Say no more!

Have you thought about writing for radio, film or the theatre?

I’m in awe of people who can write screenplays. I think you have to be a bit of an actor yourself to imagine scenes dramatically. I’d love to have a go but I think I’d need a lot of help. At the moment, the novel form suits me better as I like to inhabit characters’ heads and imagine their thoughts, not something you can easily do in performance work.

Well I’m just about to embark on Mary Shelley’s Frankenstein yet again. I’ve taught it for several years in my day job as an English teacher, but always have to re-read it when I’m preparing students for exams, as I forget details. I’m also reading a non fiction book The Rescue of the Prague Refugees 1938/39 by William Chadwick. Headline want me to produce the second novel by this time next year, so I am already working on a story set in England and Czechoslovakia during World War Two.

I’m in a bit of a limbo at the moment. I’ll soon be embarking on the edits for book one, whilst researching and writing book two. I continue to teach two days a week, so life is a bit of a juggling act. But it’s thrilling to be embarking on a new career after so many years as a teacher. I’m determined to keep writing as long as I can. I love it!