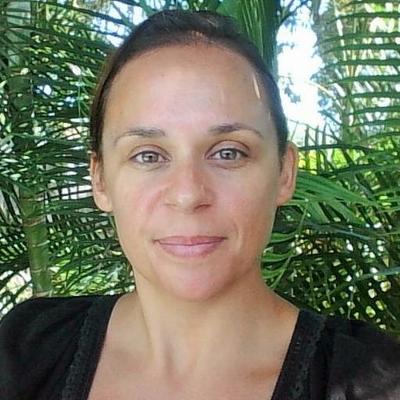 Kate Foster is an editor, both by day and at heart. She loves nothing better than getting stuck into a manuscript and then, constructively of course, ripping it to pieces! Structural or developmental editing is her forte, particularly bringing characters to life, and she is an eternal student taking regular courses and reading blogs, articles, and books about the craft – there is always something new to learn! She works with authors preparing to self-publish, as well as those who’ve been traditionally published, but she definitely has a soft spot for teaming up with brand new writers unsure of how to move forward.

Mentoring new writers is another passion, and Kate was a middle grade mentor from 2015-2017 in the annual Pitch Wars writing contest, which is renowned for launching many authors’ careers. She has also mentored writers and judged writing in other contests such as TeenPit. She’s forever buying new books, both physical and digital – because both can and should be able to exist happily side by side – and her TBR pile is perpetually growing. As editorial director at Lakewater Press, Kate is able to make authors dreams come true by publishing their books, several of these having won awards and attracted the attention of film production companies.

Also a writer since her early years, Kate now writes mainly middle grade fiction (8-12 year olds), particularly for the upper end as she leans toward writing horror with dark content. Scaring kids is a great pastime! With three sons who like to read, she is lucky to be able to run ideas past them to gauge just how scary her works-in-progress are – middle grade is a lot about balance. After a bumpy start after taking her writing from laptop and notebook to sharing it with the big wide world, Kate finally self-published a middle-grade sci-fi called WINELL ROAD, which won an award in 2015, with two more books planned in the series. Now represented by the Jennifer De Chiara Literary Agency, Kate is preparing to go out on submission to editors with her latest novel, a spooky children’s horror with paranormal elements.

A mum, a wife, a dog-owner, and football lover, Kate is an Englishwoman living on the stunning Gold Coast in Australia. It’s quite nice there!